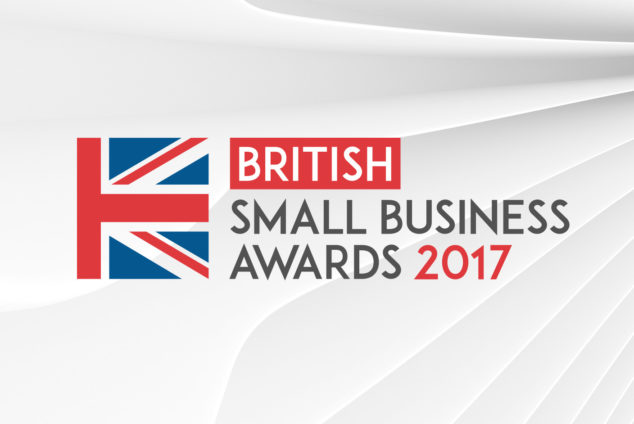 The Agon Systems team were present last night at the British Small Business Awards at the Connaught Rooms, London after the company was included in the ‘Exporter of the Year’ category for their work on the Concept Tag, which has been picked up by retailers in over twenty countries including France, Spain, Turkey, Russia and Australia.

Since launch in late 2015 the Concept Tag has been installed by some of the biggest high-street names including John Lewis, River Island, Matalan and JD Sports.

It’s reported successes with these companies has seen it installed in overseas outlets for existing UK customers as well as being picked up by foreign retailers such as LC Waikiki.

Agon Systems estimates it will ship its 15 millionth tag later this year from its base in Polegate, East Sussex.

The company has already appointed a dedicated distributor in Australia in Jacloc and is looking to do the same for North America, to take advantage of the growing popularity of the Concept Tag as an effective retail loss prevention tactic. 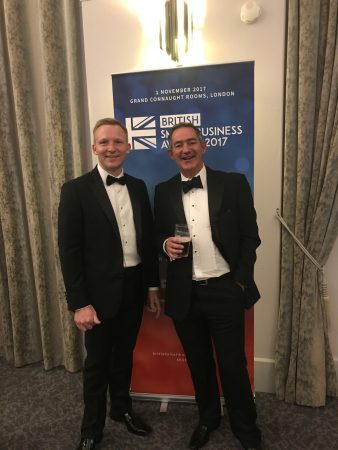 Sean Welch, Managing Director of Agon Systems, said: The Concept Tag is truly a revolutionary new product in an industry that had not seen a major change in tag design for over 20 years, and the whole team is delighted to be considered for this prestigious national award.”

“Our awards entries have been in industry-related categories – such as the Retail Fraud Awards – so to receive be recognised in one that is for all business types, and on a nationwide scale, is a phenomenal achievement.”

“We’ve achieved a lot in a short space of time with a small team, and we’re looking forward to seeing just how far we can take the tag in the future!”

The map can be found at www.concepttag.com. 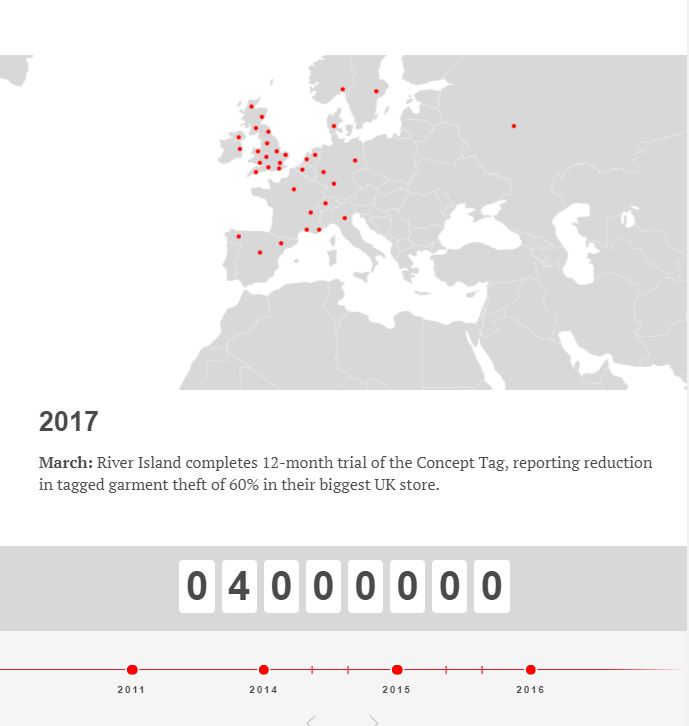 The Concept Tag, which has been proven to reduce retail theft in stores by up to 66 per cent, has already received the ‘Best Newcomer’ Award at the Retail Fraud Awards, the biggest such accolade for new and innovative products in their particular trade arena.