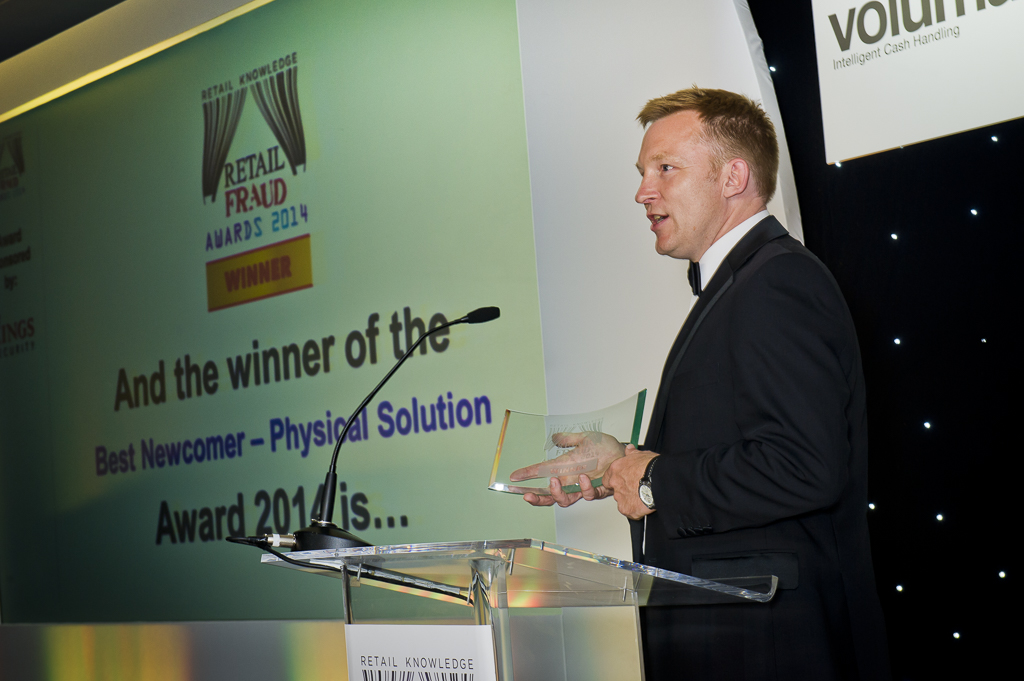 Agon is delighted to have been announced the winner of the Best Newcomer – Physical Solution category for the Concept Solution at last week’s Retail Fraud Awards.

The King Power Stadium, Leicester, played host to the 2014 Fraud Awards, the biggest Loss Prevention networking event of the year, with a ‘who’s who’ of retailer and supplier A-listers in attendance.

The Fraud Awards attracted some 400 guests, including vendors, academics and executives representing more than 80% of the UK’s top 250 retailers.

CEO and UK Managing Director Sean Welch said “We’re absolutely delighted that the Concept Solution has won this prestigious award in such esteemed company.  Agon has supported the development of this revolutionary new tag for a long time and we wholeheartedly believe it’s going to change the face of retail loss prevention.”

Further success saw the Concept Solution being Highly Commended within the Most Innovative In-store Surveillance category. 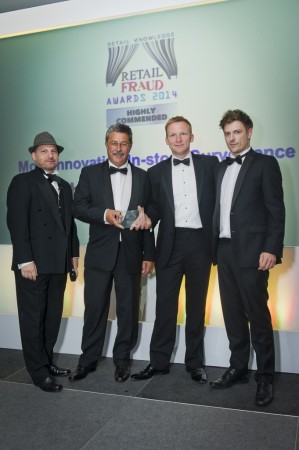 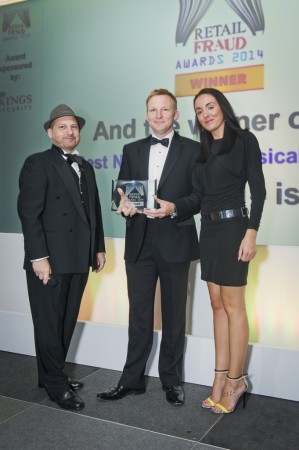