Could criminals be the key to defeating crime?

He has invited one of the country’s formerly most notorious criminals to keynote at his annual conference.

Tony Sales, formerly known by the media as Britain’s Greatest Fraudster, will be taking to the stage to address a packed auditorium attended by senior police and law enforcement officials, to help them to gain a better understanding of how criminals go about committing crime in a cyber environment. 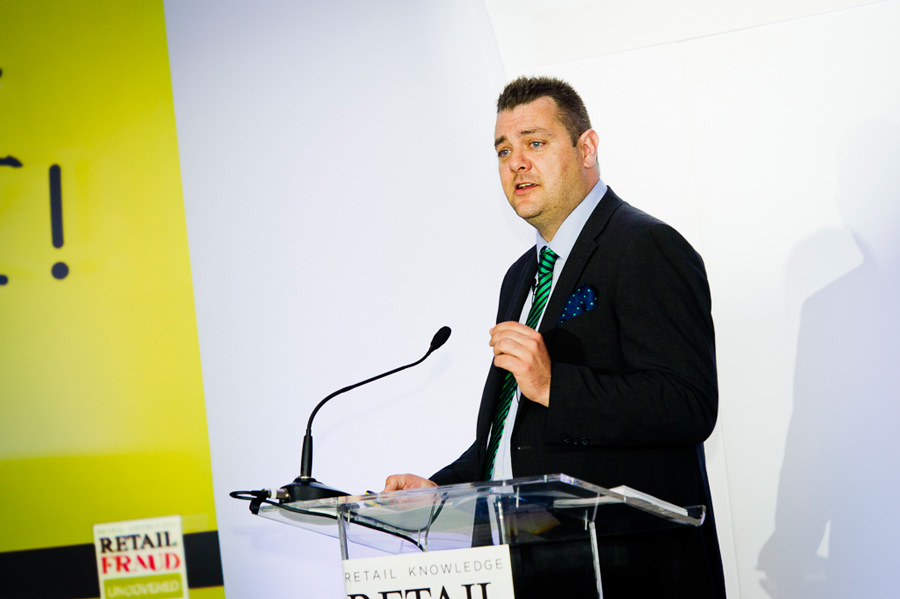 The PCC’s innovative stance on this has been widely covered in the Press and, rightly, applauded. However, using insight of a former criminal to better understand how criminals – and especially organised gangs – go about inflicting loss on retailers is something that brings wider opportunities for the retail risk and loss prevention industry…

Sean Welch, MD at Agon Systems commented: “Early last year we started collaborating with Tony Sales over our Concept Tag, which we had already been working on with JD sports to develop over an 18 month period.”

As Tony himself says “only if you have seen the world through the eyes of a criminal can you start to anticipate his next move.” He has also been widely quoted as saying, the problem with retail loss prevention is that the responsibility for beating crime is given to honest, hard working decent people… that’s the last thing you want!”

With those words in mind, and after a number of key design improvements, we handed Tony the very latest version and asked him to break it. We held our breath…

After two weeks Tony publicly announced, in a joint presentation with Tim Edwards Head of Asset Protection for JD Sports, that he had found no practical way, from a criminal’s point of view, to remove the Concept Tag from clothing without rendering the clothing valueless. Job done!

Subsequently that Concept Tag has been introduced into six flagship stores in the UK and four in Europe, with the result that shrink has dropped instantly and massively. JD has, for example, seen a 66% reduction in losses at their Trafford Centre store. They have also seen the displacement of crime to other stores; including JD stores not using the new Concept Tag! And it should be remembered that JD Sports has a well-established reputation for excellent store security and low levels of loss in the first place.

It is calculated that a roll out of this innovation into the majority of national retailers would save millions of pounds per annum; on average about the same as a 5% increase in pre-tax profits!

So isn’t it time that others took Agon’s lead and stopped just imagining how a criminal might go about attacking a retailer and actually gain that insight first hand. If the experience of JD Sports and the Agon Concept Tag is anything to go by, it would save the industry, currently losing around £3 Billion per annum to crime, a lot of money.

Find out more about The Concept Tag.