EAS tags have been one of the most important weapons in the retail industry’s arsenal for over 30 years, but in the next few weeks the market faces the most significant new development in its history.

Many readers will be aware of the long-term development of The Concept Tag, dubbed the “World’s most secure EAS Tag”, with its almost impenetrable anti-theft design, resistant to the most persistent and determined of shoplifters.

In October 2014, it was announced that JD Sports had been trialing the new tagging system, with “game changing” results. A sustained period of testing was planned for a 18 month period, at the end of which Agon Systems and its development partners would have a detailed report as to the tag’s success – or otherwise. 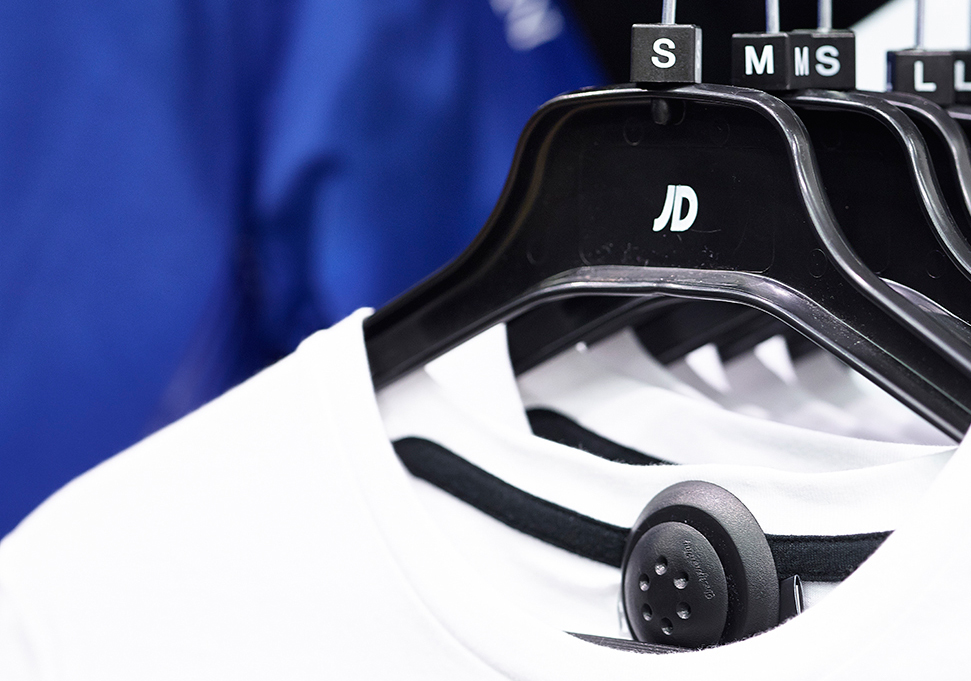 The 18 month trial has now concluded and the results will be unveiled as part of the Retail Fraud Conference being held next month. Early indications are that the contents of the report will signal the most significant change in the history of the EAS tags industry and future retail loss prevention.

CEO of Agon, Sean Welch, said “The Concept Tag has been over five years in development and millions of dollars has been invested to bring it to the retail security tagging market. Agon believes that this commitment by the inventors has been worth it and we’re very excited about unveiling the data from the JD Sports trial. It’s going to blow people away.”

Find out more about The Concept Tag.