British fashion and homeware retailer Matalan has become the latest brand to extend its association with Agon Systems after initial trials saw outstanding results regarding the reduction in shrinkage.

Following the first installation, which saw the device trialled in three locations, Matalan took the decision to rollout Concept Tags to half of the estate.

Following the culmination of this first testing period, their profit protection team were so happy with the results that an order for over one million Concept Tags was placed and these have been fitted in 105 of their stores across the UK. 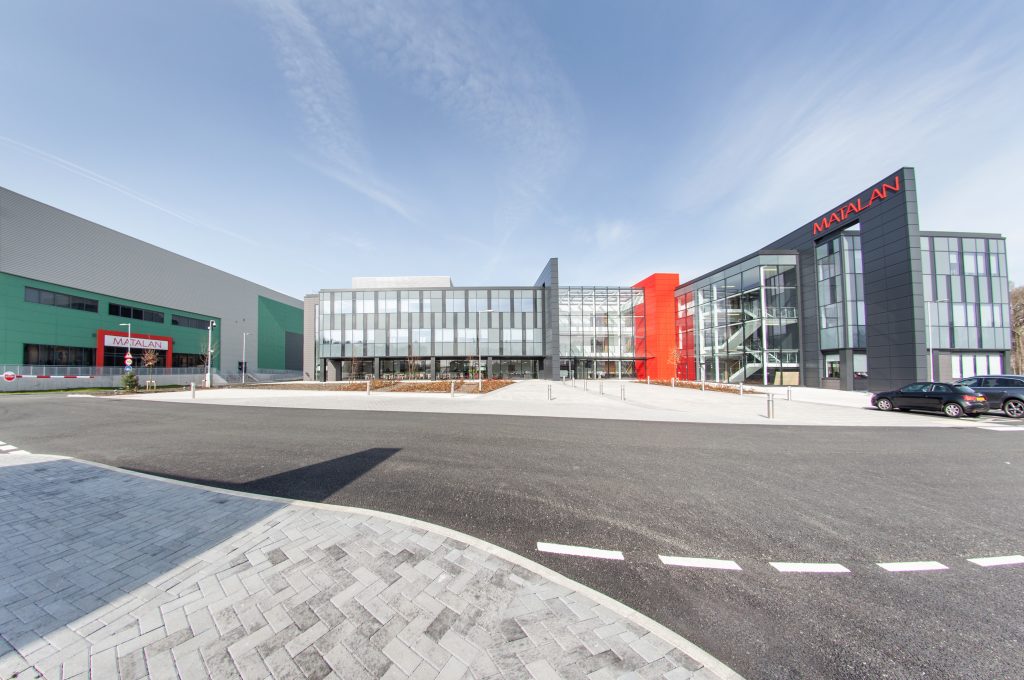 Alongside the tags, Concept Releasers have been fitted in well over 200 Matalan stores, ensuring many other locations are ready to handle product returns as well as allowing them to be ready for potential future expansion in use of the Concept Tag.

Sean Welch, Managing Director of Agon Systems, said: “This is another fantastic development in what’s turning into a banner year for the Concept Tag, and everyone at Agon Systems is proud of the results seen by the Matalan team in the initial trial.

“When put alongside our partnerships with high-end retailers such as River Island and leisurewear stores such as JD Sports, working with a value retailer like Matalan shows that there’s room for the Concept Tag across the board.

“The fact that Matalan has chosen to expand to nearly half of their UK stores on the back of results from just three locations shows that once you try the Concept Tag, no matter on what scale, it quickly becomes clear you need it playing a bigger part in your loss prevention strategy!”

Precisely engineered in Switzerland by a dedicated research and development team, the Concept Tag’s unique locking mechanism has been proven to reduce retail losses through theft by as much as 66%.

Visit our case studies section to learn more about how a number of retail businesses are implementing the product.

For more information and to find out how much your business could save by using the Concept Tag, visit www.concepttag.com.