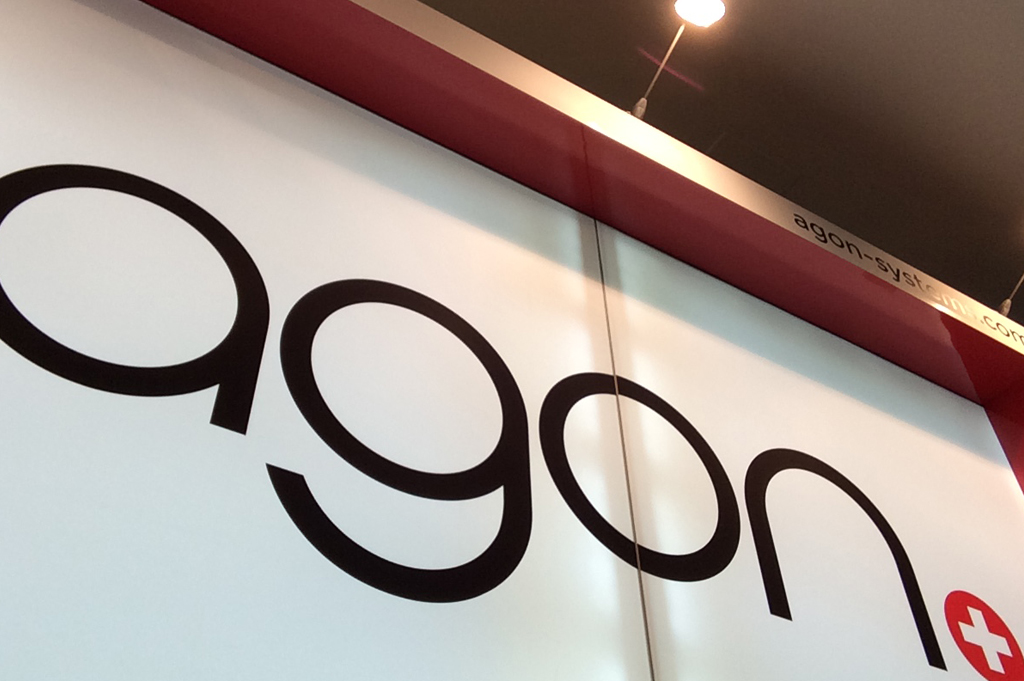 The great and the good of the Security and Fraud Prevention industry were out in force at the recent Retail Fraud Conference, where Agon Systems was a major sponsor.  Held at Leicester’s King Power stadium on 8th October, the conference attracted some 80% of the UK’s top 250 retailers and, as part of its strategic growth plans, Agon invested in an impressive stand.

Highlights of the show included the Bank of England introducing the new polymer £5 and £10 banknotes, due to be issued in 2016, and the Biometrics Institute sharing the latest ideas on how biometrics can be used in loss prevention.

“This conference was a key part of our growth plans and we’ve been delighted with the response our stand has generated,” said CEO and UK Managing Director Sean Welch, adding “there have been a lot of people involved in putting this together, but the end result looks fantastic.”

Agon Systems will be taking part in a further Retail Fraud conference event in Dubai in November. 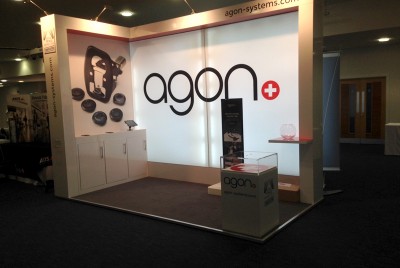 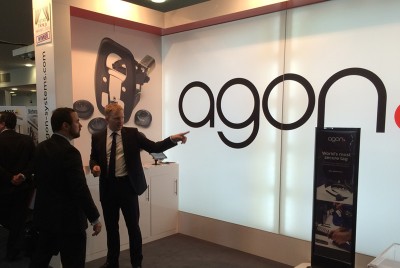