Several high profile South African-based retailers have signed up to trial the Concept Tag in their stores following the success of the Cape Town Retail Fraud Conference in March.

Around half a dozen retailers will be installing The Concept Tag in their stores between now and October, and will contribute their data towards the wider trial to help capture the most comprehensive set of information possible.

The retailers cover a wide spectrum of different sectors and also range in size; from 200 to 1400 stores.

They join other retailers in the UK in the trial, most notably JD Sports who are installing the Concept Tag across several of their key stores and have already reported spectacular success from its Westfield site.

The final data will be collated in time for this year’s Retail Fraud Awards in Leicester in October. 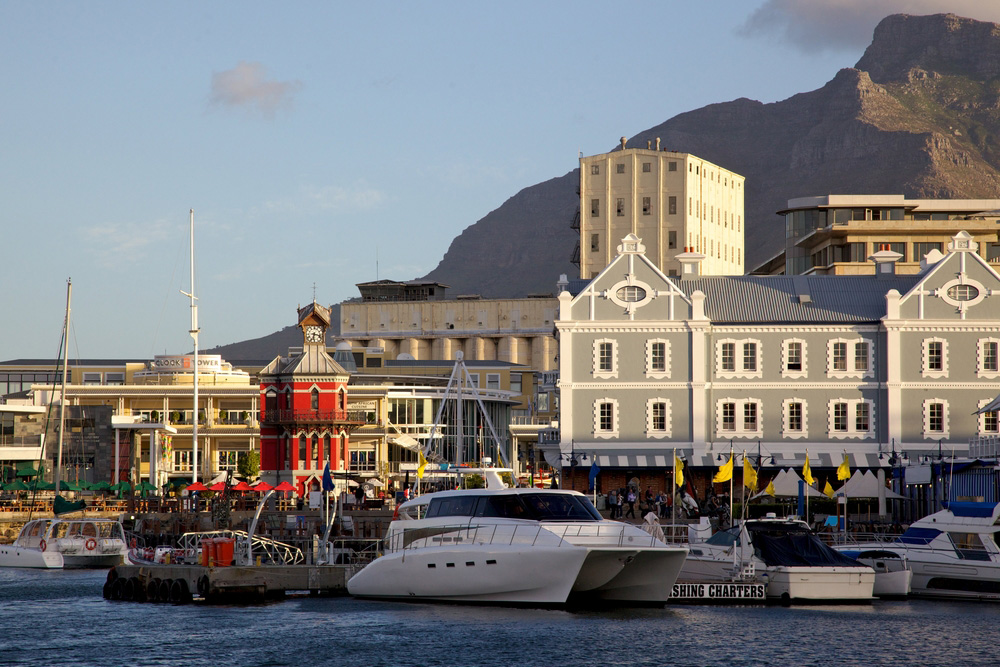 The Cape Town conference brought together 70 of the country’s most important people in the Security and Retail Fraud industry, and the audience was treated to an eye-opening presentation from former criminal mastermind turned security consultant, Tony Sales.

Unfortunately unable to attend in person, Tony’s presentation was relayed via video link and showed the delegates the tactics he might have used to attack their businesses and what they can do to stop others from doing the same.

Retailers were taken undercover by Tony and shown how security systems are being picked apart by fraudsters and just how many millions of Rand it can cost when your business is targeted by an organised criminal gang.

Earlier this year, Agon announced a deal with Tony to test the Concept Tag, and initial results are expected in April. Tony, once dubbed “Britain’s Greatest Fraudster” by the British media, explained why he’s uniquely placed to put the tag through its paces;

“As I have said repeatedly, at conferences around the world, the trouble with loss prevention systems is that they are developed by honest, decent, hard working people. That’s the last thing you need! Only if you have seen the world through the eyes of a criminal can you possibly anticipate his next move.”

The Concept Tag has spent five years in development and millions of dollars has been invested to bring it to the retail security tagging market. However, Agon Systems believes that this commitment to launch the world’s most secure tag has been worth it and retailers can look forward to winning the battle against shoplifting.

Agon has been working with the product designers who have spent seven years to bring The Concept Tag to market and will continue to innovate and find new ways to improve Retail Loss Prevention.